Wall Street loves monikers and if the Dow dropped 50% in four months and then at the tail-end, dropped another 20% in a week, you can be sure they’d name the event. 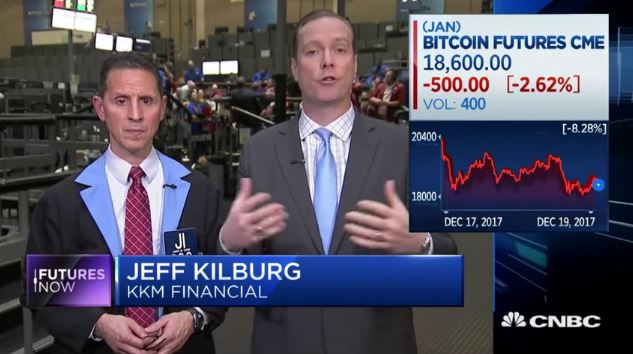 Black Monday is what they came up when the Dow Jones industrial average plunged nearly 23 percent on Oct. 19, 1987.

The total value of all cryptocurrencies fell to $251 billion today – the lowest level since November 23, according to CoinMarketCap. Week-on-week, total market capitalization has declined by 25.6 percent to $263 billion. That’s also down 68 percent from the record high of $830 billion seen in early January.

..in case you missed it since it was 31 years ago. 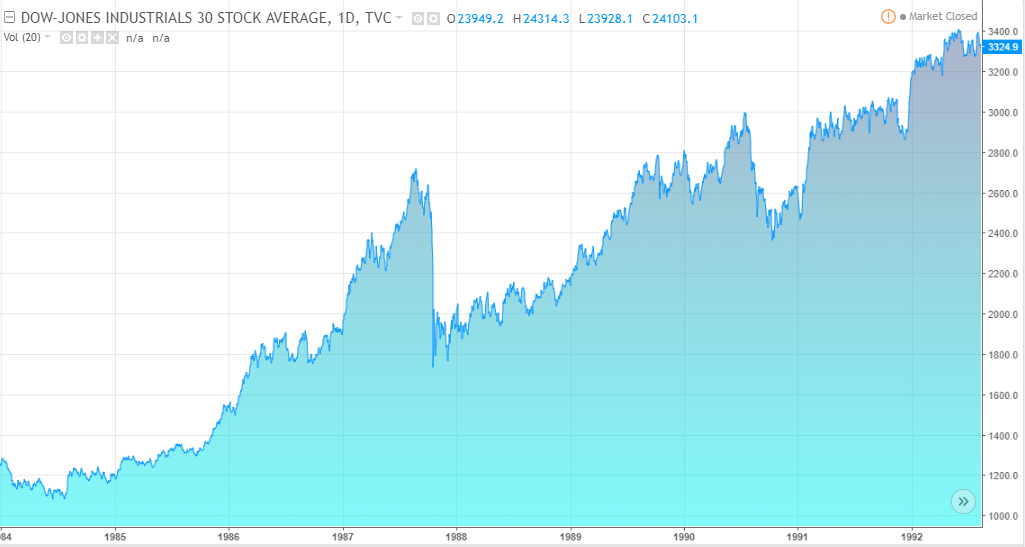 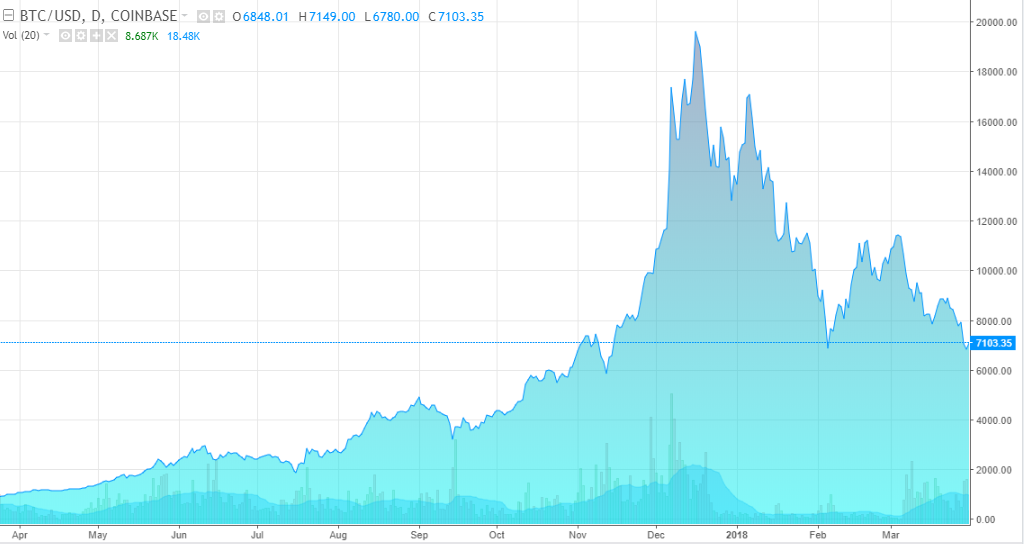 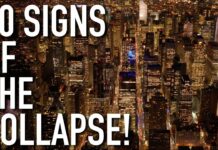 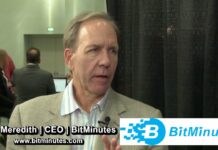 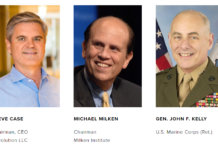 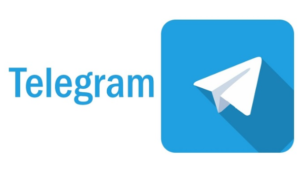 Bill Gates Said What About Bitcoin? He’s Not a Fan? Balderdash.. 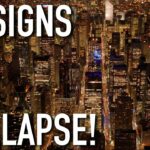 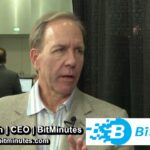 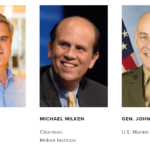 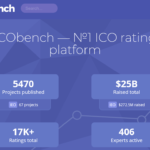 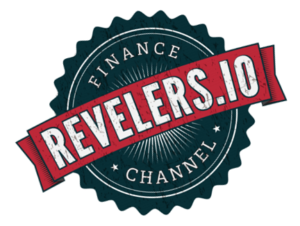 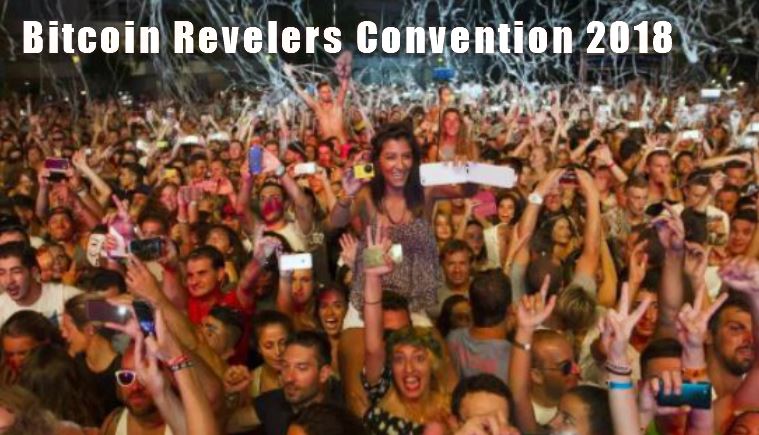 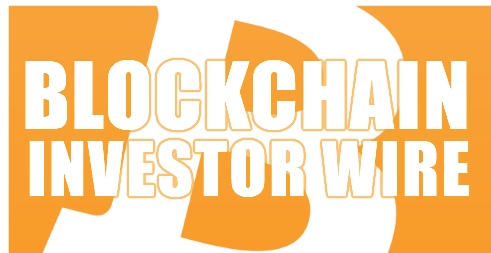