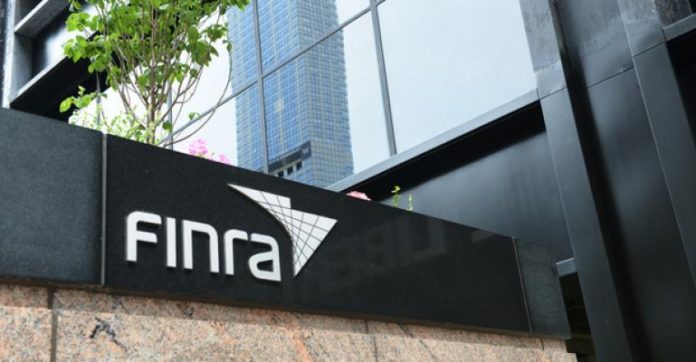 The Securities and Exchange Commission has issued a subpoena to Riot Blockchain, the cryptocurrency company whose stock skyrocketed after changing its name, the company said on Tuesday.

Riot’s annual 10K report disclosed that it had received the SEC subpoena on April 9 “requesting certain information from the Company.”

It “intends to fully cooperate with the SEC request,” the report said. “The Company has notified its insurance carrier although there can be no assurance that the costs of compliance with the subpoena or any related matters will be eligible for insurance coverage. Nevertheless, response to the subpoena will entail cost and management’s attention.”

Riot Blockchain Chairman John O’Rourke did not immediately respond to a request for comment. The SEC declined to comment.

In a news release, O’Rourke said, “We continue to focus on the expansion of our cryptocurrency mining operations and the active investigation of launching a cryptocurrency exchange in the United States. We see a strong integration opportunity of supply and demand between our mining operation and a potential exchange.’

A CNBC investigation in February found a number of red flags in the company’s SEC filings that might make investors leery: annual meetings that are postponed at the last minute, insider selling soon after the name change, dilutive issuances on favorable terms to large investors, SEC filings that are often Byzantine and, evidence that a major shareholder was getting out while everyone else was getting in.

In the 10k report, the company said it “believes that many companies engaged in blockchain and cryptocurrency businesses have received subpoenas from the SEC which presents an additional industry risk.”