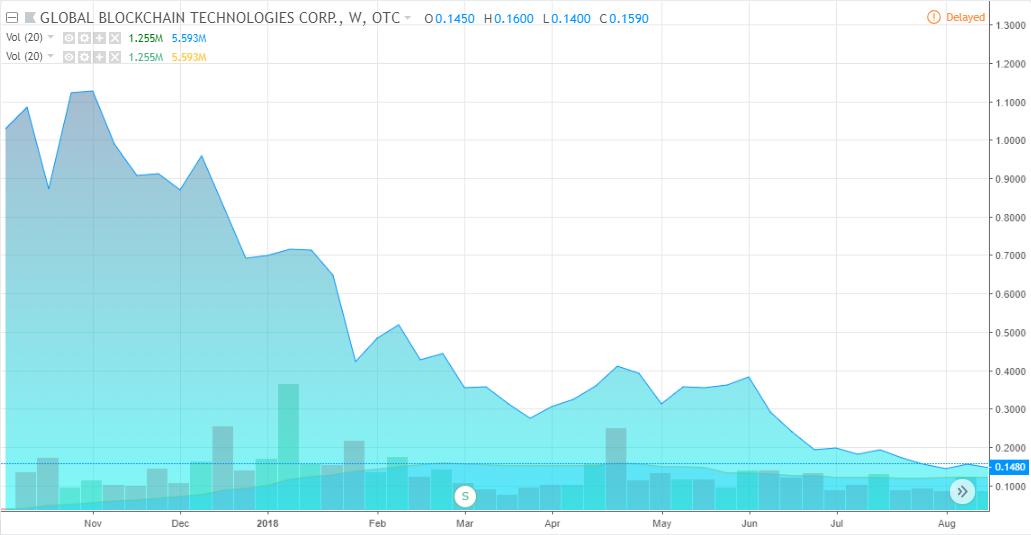 Adult entertainment publisher Playboy is suing a Canadian blockchain startup for fraud and breaching a contract the two companies signed earlier this year.

According to a lawsuit filed in early August with the Los Angeles Superior Court, Playboy and Global Blockchain Technologies (BLCKF) signed a memorandum of understanding in March stating that GBT would help Playboy integrate the Vice Industry Token (VIT) onto its platforms.

Playboy planned to use the token to reward its audience for watching videos, writing comments and voting on content.

At the time, Playboy also announced a token sale, saying it would introduce a cryptocurrency wallet on the company’s websites to support various coins for users to spend and earn. In May, GBT also announced it was working with Playboy Enterprises Inc. to integrate the digital wallet for VIT into the Playboy.tv portal.

Under the agreement, GBT was expected to provide technical support “at no cost” for Playboy and pay the company $4 million to license the Playboy brand in its own promotional materials. The payment was due on July 16, the lawsuit said.

Playboy argued that GBT did not provide any services supporting the technology, rebranding the VIT site or pay the $4 million. However, GBT did use Playboy’s brand to attract investors, falsely assuring them that all of the company’s projects are “on schedule,” Playboy said.