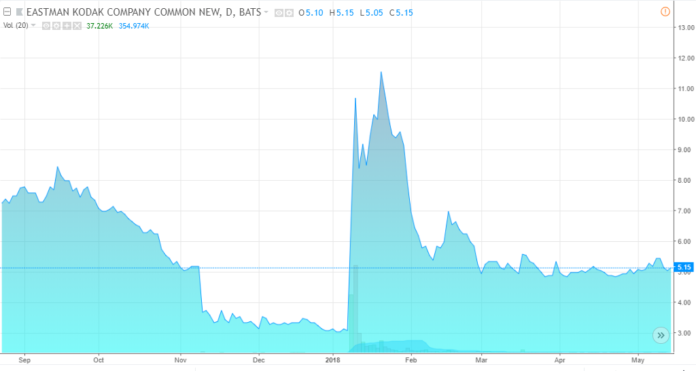 A cybercoin initiative licensing its name from Eastman Kodak Co. is looking to raise tens of millions of dollars this month. 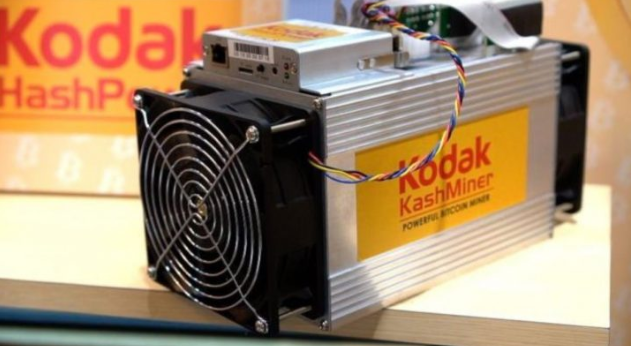 Wenn Digital said on Thursday it plans to raise money starting May 21, selling future rights to KodakCoin tokens to accredited investors. Bloomberg News quoted the co-founder of what’s being called KodakOne as saying the funding being sought ranges from $10 million to $50 million.

Wenn Digital licensed the Kodak KODK, -0.49%   name to launch an initial coin offering and is the creator of what’s called the KodakOne platform. KodakCoin is intended to be a token to be used for licensing digital images and paying photographers.

Kodak shares surged 119% on Jan 9 when the camera and film pioneer announced the “major blockchain initiative” at the Consumer Electronics Show in Las Vegas on Jan. 8. The stock went up again, 60%, the next morning when Global Blockchain Technologies Corp., a Canada-based blockchain investment company, said it was the “lead investor” in KodakCoin.

Accredited investors must have a net worth of over $1 million, or have consistent income of more than $200,000, or be a company with more than $5 million in assets. So far, at least $2 million has been raised in what’s been called a presale to Global Blockchain, whose president, Shidan Gouran, tweeted that KodakCoin will eventually reach retail investors.

Read the full story on Marketwatch.