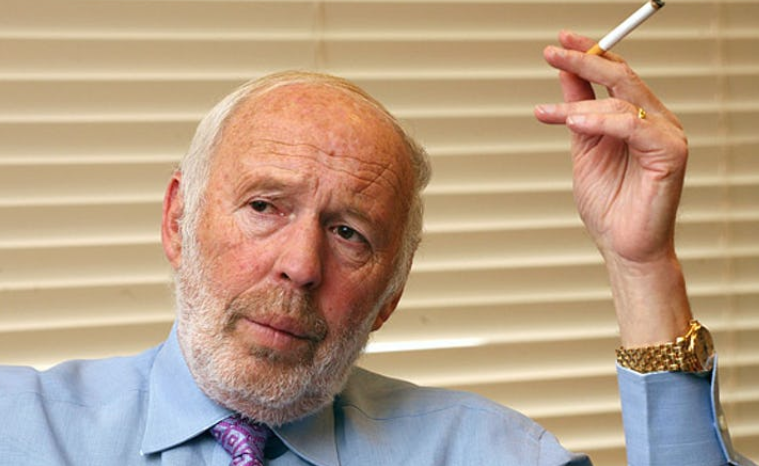 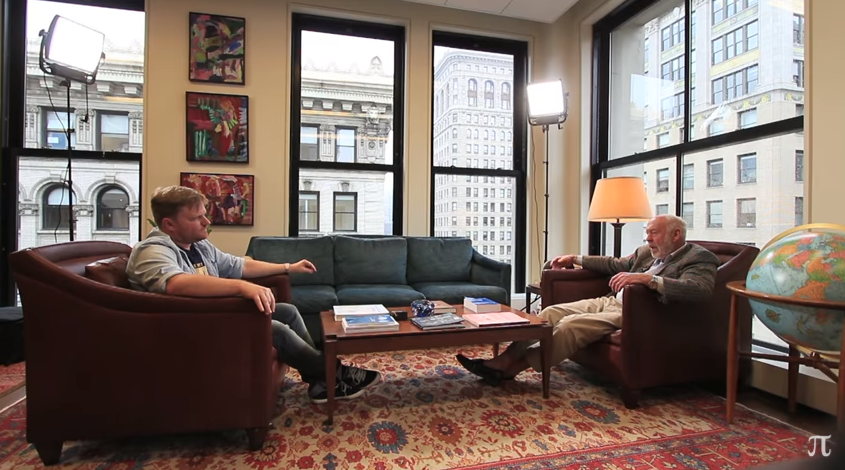 From 1968 to 1978, Simons was a mathematics professor and subsequent chair of the mathematics department at Stony Brook University. As reported by Forbes, his net worth as of February 2018 is estimated to be $20 billion.

“Have an open atmosphere. The best way to conduct research on a larger scale is to make sure everyone knows what everyone else is doing… The sooner the better – start talking to other people about what you’re doing. Because that’s what will stimulate things the fastest. No compartmentalization. We don’t have any little groups that say. this is our system and we run it we get paid because of it. We meet once a week – all the researchers meet once a week, any new idea gets brought up, discussed, vetted, and hopefully put into production. And people get paid based on the profits of the entire firm. You don’t get paid just on your work. You get paid based on the profits of the firm. So everyone gets paid based on the firm’s success.” 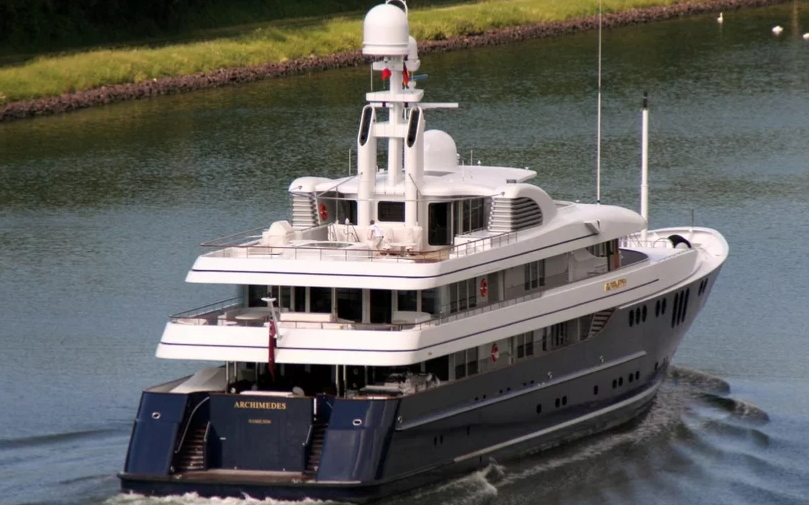 Simons’ mathematical work has primarily focused on the geometry and topology of manifolds. His 1962 Berkeley Ph.D. thesis, written under the direction of Bertram Kostant, gave a new and more conceptual proof of Berger’s classification of the holonomy groups of Riemannian manifolds, which is now a cornerstone of modern geometry.

Simons and his second wife, Marilyn Hawrys Simons, co-founded the Simons Foundation in 1994, a charitable organization that supports projects related to education and health, in addition to scientific research. In memory of his son Paul, whom he had with his first wife, Barbara Simons, he established Avalon Park, a 130-acre nature preserve in Stony Brook. In 1996, 34-year-old Paul was killed by a car driver while riding a bicycle near the Simons home. Another son, Nick Simons, drowned at age 24 while on a trip to Bali in Indonesia in 2003. Nick had worked in Nepal. The Simons have become large donors to Nepalese healthcare through the Nick Simons Institute.

After 25 years as an applied mathematician in industry, the last 15 years spent in quantitative finance as the managing director. Dr. Robert J. Frey retired in 2004 and embarked on an academic career.