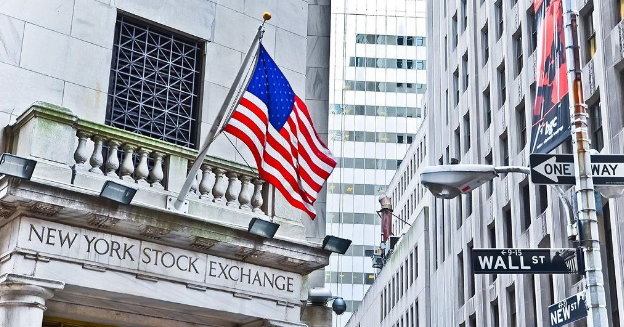 This is the biggest news related to Bitcoin ever. Possibly countering Tether’s potential Black swan event. 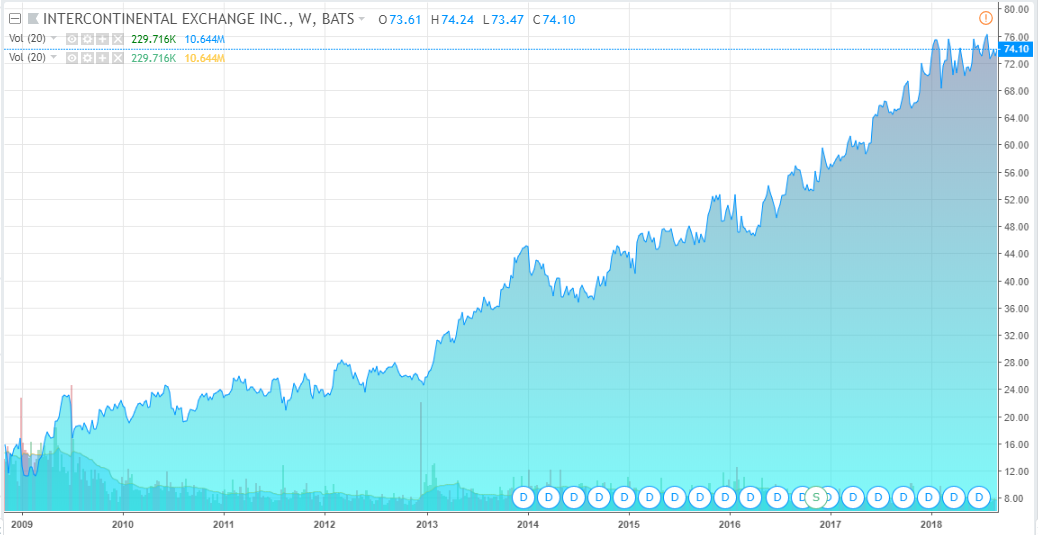 Bakkt is the brainchild of Jeff Sprecher, the founder, chairman, and CEO of ICE, and a disrupter par excellence. Sprecher (pronounced “Sprecker”) stands alone as the leading force in modernizing the world’s exchanges in recent years from open-outcry pits into super-efficient electronic marketplaces. Along the way, Sprecher built a flailing electricity exchange that he reportedly purchased for $1 into a global trading and data empire now worth $44 billion. “In 25 years he’s gone from nothing to the most powerful exchange entrepreneur in the world,” says Larry Tabb, chief of consultancy the Tabb Group. “He hasn’t failed yet.”

“I’m an engineer who likes to fix things that are broken,” says Sprecher, who repairs his vintage Porsche racecars on weekends. “And Bitcoin was the epitome of a broken model that if fixed, could change the world.”

Bitcoin could be on the verge of breaking through as a mainstream currency. At least that’s the goal of a startup that is soon to be launched by one of the most powerful players on Wall Street, with backing from some of America’s leading companies.

This morning Intercontinental Exchange—the trading colossus that owns the New York Stock Exchange and other global marketplaces—announced that it is forming a new company called Bakkt. The new venture, which is expected to launch in November, will offer a federally regulated market for Bitcoin. With the creation of Bakkt, ICE aims to transform Bitcoin into a trusted global currency with broad usage.

To achieve that vision, ICE is partnering with heavyweights from the worlds of technology, consulting, and retail: Microsoft, Boston Consulting Group, and Starbucks. ICE did not immediately disclose the total investment of the investment partners, a group which also includes Fortress Investment Group, Eagle Seven, and Susquehanna International Group—or the ownership stakes.

The founding imperative for Bakkt will be to make Bitcoin a sound and secure offering for key constituents that now mostly shun it—the world’s big financial institutions. The goal is to clear the way for major money managers to offer Bitcoin mutual funds, pension funds, and ETFs, as highly regulated, mainstream investments.

The next step after that could be using Bitcoin to replace your credit card.

“Bakkt is designed to serve as a scalable on-ramp for institutional, merchant, and consumer participation in digital assets by promoting greater efficiency, security, and utility,” said Kelly Loeffler, ICE’s head of digital assets, who will serve as CEO of Bakkt, in the press release announcing the launch. “We are collaborating to build an open platform that helps unlock the transformative potential of digital assets across global markets and commerce.”

In an exclusive interview, Loeffler (pronounced “Leffler”) told Fortune that ICE and its partners have been “building the factory” that will power Bakkt in the strictest secrecy for the past 14 months. The name of the company was only decided in the past two weeks. Loeffler explains that “Bakkt” is a play on “backed,” as in “asset-backed securities,” and it’s meant to evoke a highly-trusted investment.

Read the lengthy article on Fortune.