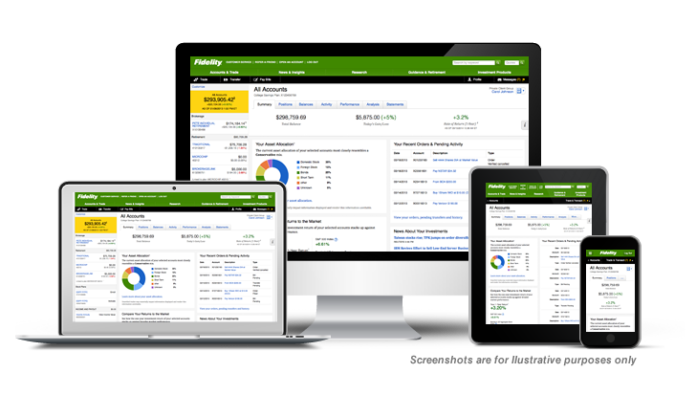 Part of the risk in cryptocurrency investing, which experts say has largely barred institutions from embracing these digital assets, is how to prevent them from being hacked. As of the end of June, $1.6 billion in cryptocurrency had been stolen from clients, according to CoinDesk’s 2018 State of Blockchain Report.

Tom Jessop, head of Fidelity Digital Assets, said the idea of commercializing a standalone crypto company began in the middle of last year.

For now, its services are available to institutions such as hedge funds, endowments and family offices but not to the retail investor.

“We saw that there were certain things institutions needed that only a firm like Fidelity could provide,” Jessop told CNBC, adding that it already works with 13,000 institutional clients. “We’ve got some technology that we’ve repurposed from other parts of Fidelity — we can leverage all of the resources of a big organization.”

Fidelity is nothing if not big. It administers $7.2 trillion in customer assets, has 27 million customers, and spends $2.5 billion per year on technology, partially through incubators that house its artificial intelligence and blockchain projects. The new digital asset company was born out of Fidelity Center for Applied Technology, or FCAT as employees call it.

Where 8 Experts Think Bitcoin is Going.

After the bitcoin bubble of late 2017 popped, it’s been a difficult year for cryptocurrencies, including bitcoin, ether, litecoin and ripple. Bitcoin was hovering around $6,600 on Oct. 8, down about 65 percent from its December 2018 highs. Crypto enthusiasts are now waiting for Wall Street to embrace digital currencies and drive more demand.